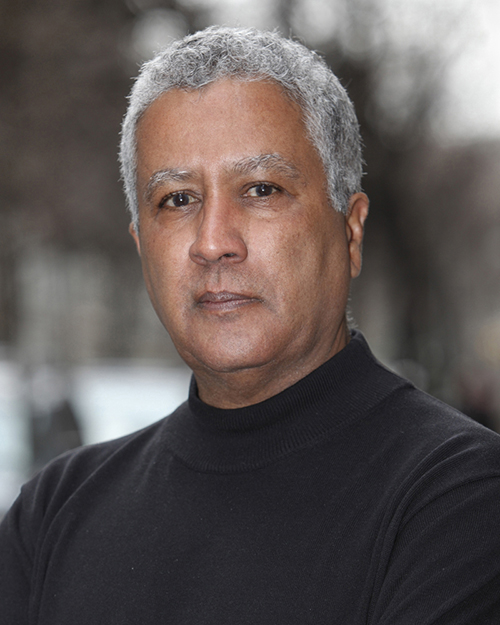 Pinderhughes is the author of a cookbook, “Family of the Spirit” (Simon & Schuster, 1990), numerous children’s books (McClanahan, 1999 / Golden Books, 1995), “Coming Together” (Hyperion, 2003), a collaboration with author Harriette Cole. Pinderhughes has served on the board of The Advertising Photographers Of America. He currently serves on the board of the Long Island chapter of The Nature Conservancy. He is an adjunct professor of photography at New York University and a Canon Explorer of Light.